Our training gives players a chance to receive in depth instruction on a private and group level, allowing for all participants to maximize their total workout time.  Academy staff is equipped with the knowledge and experience to help take player’s talents to the next level ~ College and Professional. Private sessions can be scheduled any day of the week with Coach Stevie and Coach Jehiah or any one of our certified staff trainers upon availability. 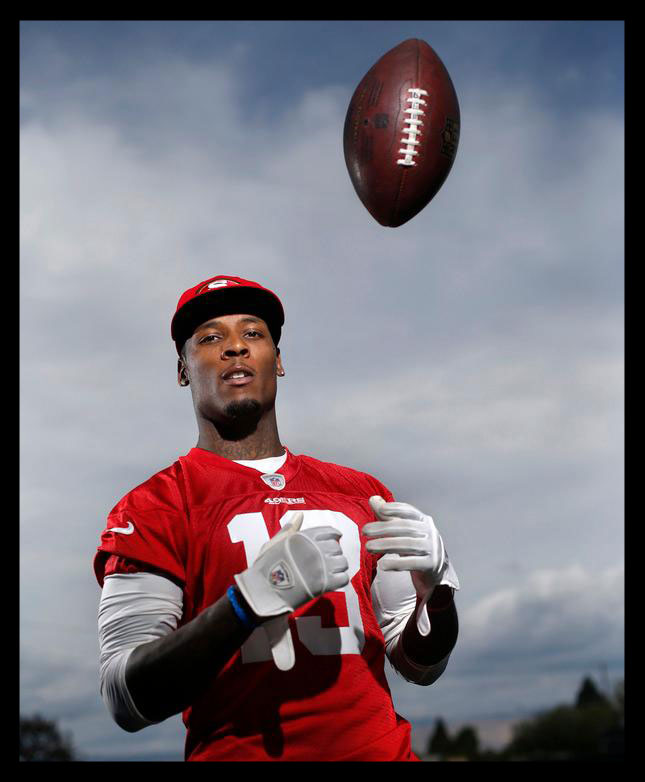 Stevie Johnson is a former American football wide receiver. Johnson was drafted by the Buffalo Bills in the seventh round of the 2008 NFL Draft and has also played for the San Francisco 49ers and San Diego Chargers. He played college football at Chabot (JuCo) and Kentucky. Despite never making the Pro Bowl, Johnson was the first Bills receiver to post back-to-back-to-back seasons with over 1,000 yards receiving, and has been considered one of the best draft steals in franchise history. 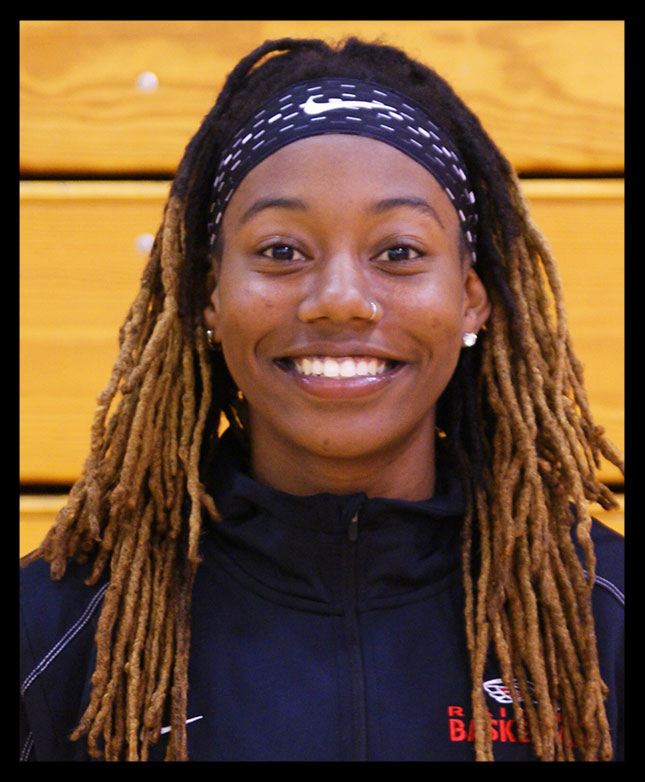 Jehiah Cook is a former Division 1 Collegiate Point Guard. Growing up in the Bay Area, she caught the eyes of many in high school playing first at Rodriguez High (Fairfield) and then Sacramento High. Rated No. 128 by ESPN at her position, she was recruited to play at UNLV where she played 3 seasons before finishing her collegiate career at Southern Oregon. Jehiah’s explosive movement and ball handling skills made her a threat on the court and are just a few of the skills that she loves to teach her students!